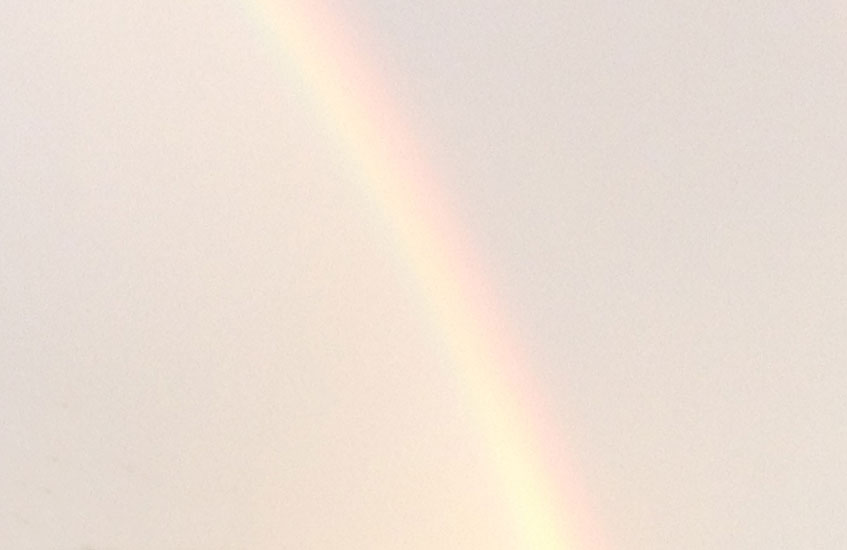 Notes on Practice: There Is Only One of Us Here

When Jilsarah Moscowitz taught the first Sweat Your Prayers class of the spring season two years ago, for the first time ever I considered the possibility that I might secretly have a lyrical nature.* This came as a great surprise since from the very beginning of my 5Rhythms path, Lyrical had always seemed incomprehensible and inaccessible, except in tiny, occasional glimpses. Today, the first day of spring, Jilsarah again taught the Sunday Sweat Your Prayers class; and I was again granted wings, though my lyrical side is, by now, no longer a deeply buried secret.

A heart felt sense we all desire that occurs naturally when we allow fluidity with our emotions.

After an adventful childhood, touched by both light and shadow, I was eager for success in the material world. At the same time I froze my emotional growth through addiction to alcohol and then cocaine. I became utterly separated from my body. The source of my be-longing. 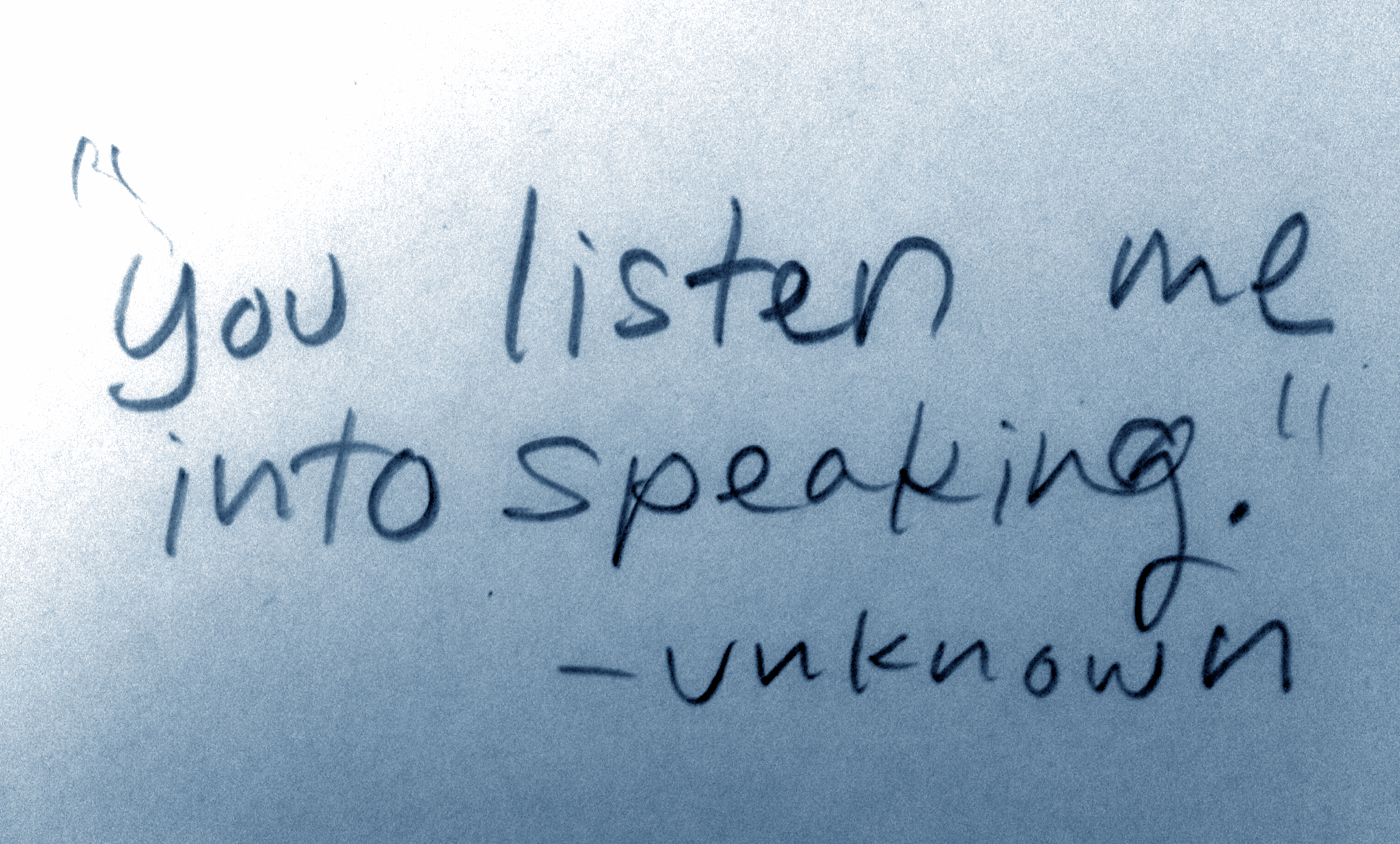 The days leading up to the 2016 Word Dance workshop were exceptionally delightful. I went on something of a walkabout with my now-six-year-old son, Simon. He is in a lovely phase at the moment—cooperative, funny, insightful and affectionate—and I thoroughly enjoyed our time together, making a big loop to visit friends from Brooklyn to Tarrytown to Newburgh to Kingston, north to Burlington, Vermont, and then to my parents’ in Northern Connecticut. My parents had agreed to look after Simon Friday afternoon and Saturday while I was at the Word Dance workshop, then bring him back to Brooklyn Saturday night. While I was waiting for my mother to arrive to care for Simon so I could leave, I looked online to see if I had any outstanding parking tickets. I found several, including a “Bus Lane Violation”—something I had never heard of—for 115 dollars. My humor darkened. Simon said lightly, “Well, that’s how it is, Mommy. If you break the rules you have to take the consequences.” I had to admit that he was right, though I continued to feel disempowered and irresponsible.

Because I did not plan properly, there was a mix up about times. I did not set out until 4pm for a journey that typically takes over three hours. In this case, it took four hours. As it was, I did not arrive until 8pm at Paul Taylor Studio on Grand Street in Lower Manhattan, though Friday’s initial session of the Word Dance workshop had begun at 6pm.

In the car, I turned on myself, becoming extreme in my thinking 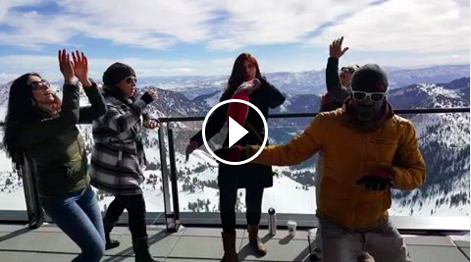 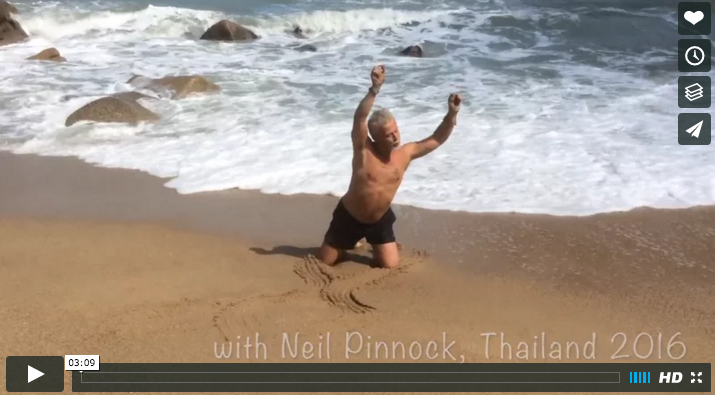 A Wave in the Waves | Thailand beach with Neil Pinnock The new millennium brought 2 life-changing gifts into my life. I started to practice 5Rhythms and began to deepen my professional development as a trauma therapist. Today, sixteen years later, I embody the synergy as a teacher and trainer on both paths. ... "In our own ways, we are all broken. Out of that brokenness, we hurt others. Forgiveness is the journey we take toward healing the broken parts. It is how we become whole again." -- Desmond ...